Meet the ID. CROZZ, a Preview of Volkswagen’s First Electric SUV Expected in 2020

News Jun 25th, 2019
If the ID. BUZZ was the look back at Volkswagen history, the ID. CROZZ offers a fashionable sneak peek of the future. 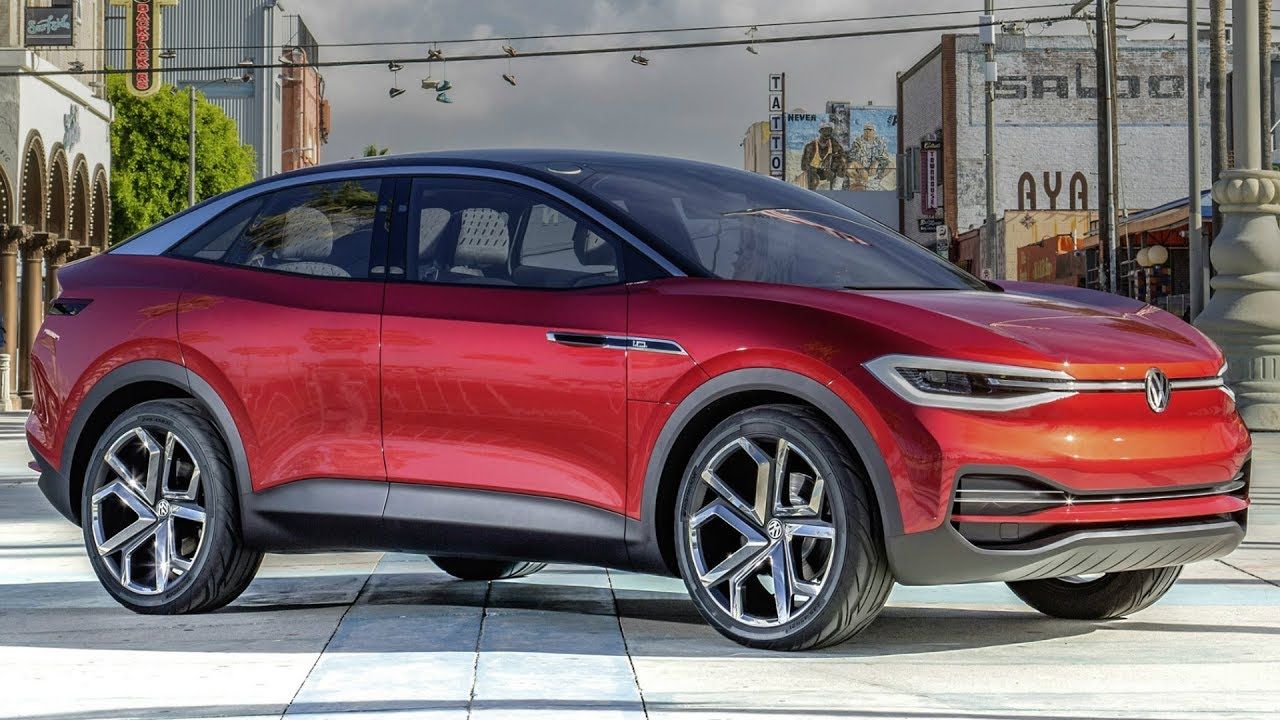 Electric vehicles are the future of transportation, but making that future a reality will require a lot of innovation and manufacturing know-how. Today, Volkswagen unveiled one of its major steps toward an electric future with the first North American appearance of the ID. CROZZ concept vehicle in Los Angeles – a four-door, all-wheel-drive SUV that previews the next-generation Volkswagen electric vehicle anticipated to arrive in America in 2020.

Built from the same platform that is expected to revive the iconic VW Bus in 2022, the ID. CROZZ concept vehicle offers 302 hp and an anticipated all-electric driving range of up to 300 miles, along with a host of technological innovations and the space modern SUV owners demand.1

“Electric mobility is the future, period, and today we take a big step forward,” said Hinrich J. Woebcken, President and CEO, Volkswagen Group of America. “The ID. CROZZ and the I.D. BUZZ concepts demonstrate how Volkswagen will kick off an EV revolution in America.”

The ID. CROZZ, ID. BUZZ and original ID. hatchback concept revealed last year all are built from the same modular electric toolkit, or MEB in its German acronym. This chassis was exclusively designed as a mainstream electric vehicle to help maximize range, power and the benefits of electric mobility – while giving Volkswagen’s award-winning design team new creative freedom.

“The beauty of doing an all-new architecture is how much it can deliver to the customer,” Woebcken said.

If the ID. BUZZ was the look back at Volkswagen history, the ID. CROZZ offers a fashionable sneak peek of the future. Its sleek, four-door coupe shape has a similar footprint to the new 2018 Tiguan, with dramatic doors that open 90 degrees in the front and slide back in the rear to reveal a cavernous interior. On the outside, the ID. CROZZ greets passengers with a light show, with lighted VW logos and daytime running lights that “awaken” like eyes.

The ID. CROZZ also features Volkswagen’s I.D. Pilot self-driving system concept, planned for production in 2025.2 In self-driving mode, the steering wheel of the ID. CROZZ retracts into the dash, and the interior lights change color. Drivers can summon the I.D. Pilot by simple voice controls, and the concept system is designed to rely on four laser scanners that pop up from the roof of the ID. CROZZ, as well as ultrasonic sensors, radar sensors, side area view cameras and a front camera.